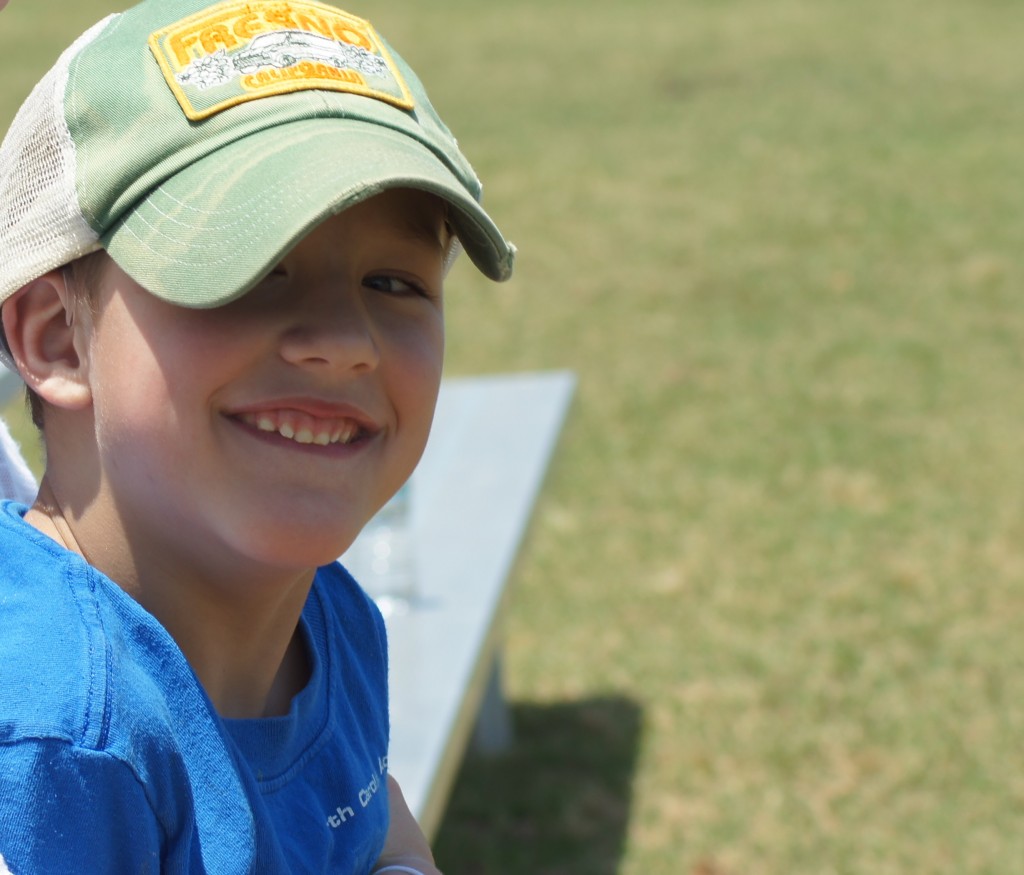 After my post yesterday I have to admit – I have battled with guilt – Guilt at the mention of our troubles.  So many with kids in similar situations are living with so much less.  We have been blessed to have the medical equipment and services that we have.  While each bit of medical equipment demands a good chunk of time (and can be heartbreaking when it fails), they also are HUGE gifts that, most days, make our lives easier.

ONE.  A voice that grows.

My son’s voice is the lowest of whispers.  His muscles war against him.  Words are hard to understand and infrequent.  He communicates by looking at what he wants – eye gaze.   Some days we hear words, and some we don’t.  I have hope.  I have hope that his voice will emerge over time, with the use of augmentive communication and his own efforts to speak.

TWO.  A voice that has grown.

I never go to the mall. Can’t say it’s my kind of scene.  This week I did.

I heard a voice as I was leaving the mall – a voice like my son’s.  I was rushing out the door to pick M up from preschool, Kate strapped to my back, taking a call from the pharmacist.  The man sat in his wheelchair, asking for my attention.  Of course, in a split second, I had all 3 of us confused.  No one knew who I was talking to.  One thing at a time – I stepped aside to finish the phone call.  In those moments – he beckoned an older lady.  She dismissed him with a rather loud “I can’t understand you!” as she rushed by.

I finished my call.  Walked over.  His words came slow.  In drawn out and somewhat jumbled consonants and vowels he explained that he was raising money for his wheelchair basketball team.  He was selling discount passes for the Belk Charity Sale.

I suppose this might sound strange to you, but – His voice…His voice couldn’t have sounded more beautiful to me!

I felt so privileged to get to give a few bucks for his cause.  (How do I always forget how much of a high it is to get to help someone else out…even a little?)

A few years ago seeing someone with a condition similar to my son would have had me fighting off tears – peeling back more layers of denial and grief.  But this Wednesday it had me beaming!

He had a voice!

He had come out on the other side of all the therapy and battles with the schools! (Not to say that he doesn’t have battles of his own.  I’m sure he does.  He also has a voice to fight them with, faint though it may be.)

So, on Wednesday at Belk a stranger in a wheelchair blessed me in a big way!  I got to go home and tell B about him!  I told my B  how excited I am about all of his hard work to speak!  (And I very much regretted my rushing off to pick up M, without inviting him to dinner.)  I’m so very grateful for the voice that is growing in B, and I hope and pray that it will come out!

This week I’ve also witnessed a 9-year-old with a very powerful voice.  Davis Cleveland, an actor on the Disney Channel’s Shake it Up took interest in our friend Lexi.  Lexi, like my B, has Kernicterus.  This 9-year-old took it upon himself to get Lexi some Twitter supporters and to help raise money for the Kernicterus Research Fund.  Within hours on Wednesday he had gotten Lexi an extra THOUSAND followers on Twitter.  (Now it looks like she’s up to 1,800!)

A nine-year-old in tune to the backyard mission???!!!   He shames and inspires me all at once!!

FOUR. My own voice.

Today, as I contemplate all of the next steps in the battles we have brewing, I am so thankful that I get to be a voice – a voice for my son.  In letters and pleas and phone calls I can and will make his needs known.  I can be the squeaky wheel and squeak my whole life long.  But what of those that can’t squeak?  I think of the countless individuals out there that have needs that they cannot voice.  They cannot cry out when someone takes something away from them.  I pray that in someway I/we can help cry out for them.

Not to be taken for granted.

“Praise God from whom all blessings flow!”

if you'd like to email, you may do so at arearrangedlife at gmail dot com Cancel reply